Resumen:
Chemistry is a relevant part of the physics regulating the formation of the first objects in the Universe, as atomic and molecular line transitions are required to regulate the cooling and the gravitational collapse of the gas. During this talk, I will discuss the formation of the first molecules already in the very high redshift Universe shortly after recombination, including possible imprints in the cosmic microwave background, and subsequently discuss the role of chemistry and cooling during the formation of the first cosmic structures. This will include the effect of atomic and molecular hydrogen cooling under different conditions, as well as the effect of dust cooling in the presence of a small amount of heavy elements. The outcome of the gravitational collapse can vary drastically depending on the chemical conditions, as we are showing via numerical simulations. 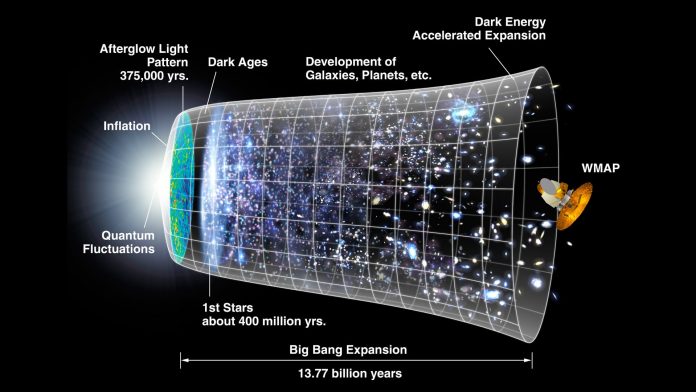